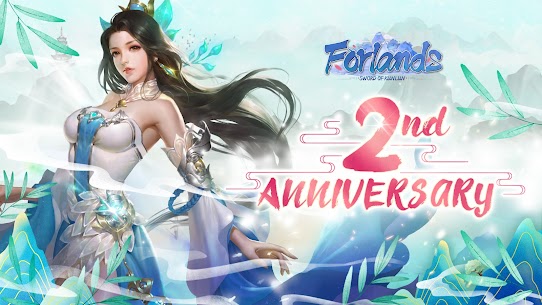 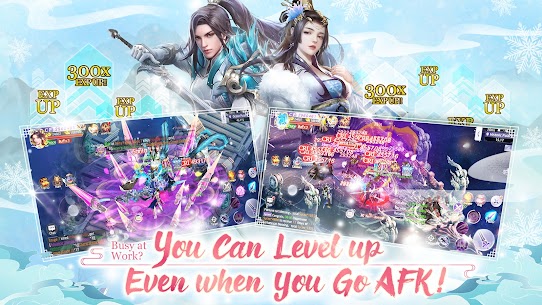 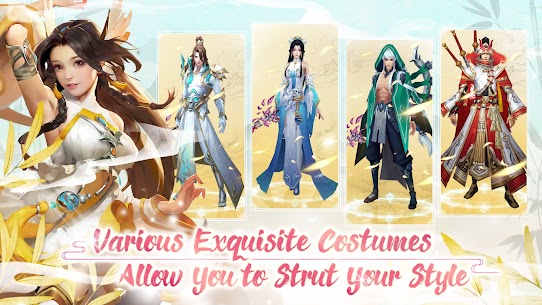 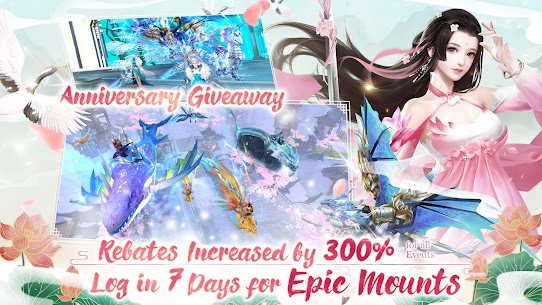 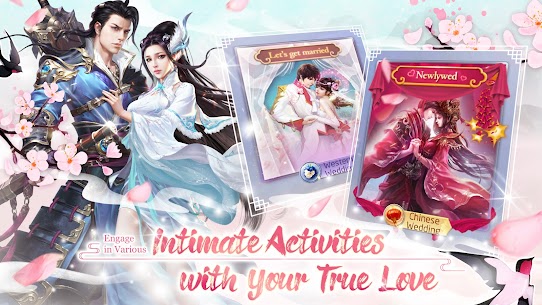 Forlands, one of the best Wuxia games is finally been released!

As a Martial Arts MMORPG are largely influenced by codified systems and traditions of well-known combat practices. You can find various gameplays, multiple social systems and dungeons as well as cross-server matches and guild wars in the game. Forlands is a must-play game and you can¡’t afford to miss this year!

*Game Features
Full HD Display Spectacular World
Forlands has adopted a number of high-quality original paintings creating imposing and impressive characters. The effect of skill is so dazzling that you can feel the heat of fighting!

*Perfect Visual Experience Stunning Effect
This game is going to give you a totally fresh experience of fantasy world. Immersive hit feel, simple and smooth operations and a gaming experience beyond PC-game, you can now enjoy all of these in simply one game!

*Epic World Map
High quality graphic and stunning scenes are going to immerse you in the 3D fantasy world!

*Hero System
We have a total of 8 heroes in our game, each of which will have a different image and ability. Heroes can help players attack enemies with powerful skills.

*World Boss
There are world boss in the game. Players will personally participate in the rescue of the Immortal Continent by strengthening their strength and defeating the leaders who undermine world peace.

*Cool Wings
The Wings in the game are both decorative and functional. With them, you can fly to anywhere you
Want

*Awesome Relic
The awesome Relic brings you more power and cool effect to defeat all of the enemies!

*Flipped Mount
The Mount with flipped effects and styles can bring you go wherever you want!

【Reminder】
※This game is rated for 12+ according to Game Software Rating Regulations.
※ This game contains image of fighting, sexual or attacking that is not bloody, or a slightly terrifying image.
※This game design procures users to have virtual romantic relationship or virtual marriage.
※This game has a top-
up store. You are  advised to spend wisely according to personal interest and ability.
※Playing game for long hours might affect normal work and rest. You are advised to take rest and exercise appropriately.