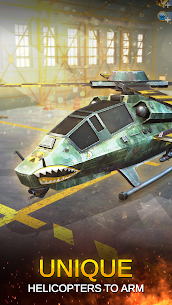 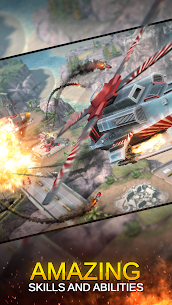 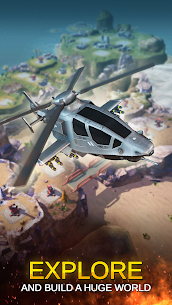 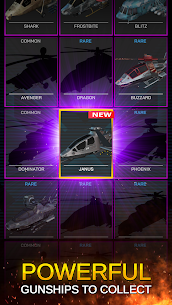 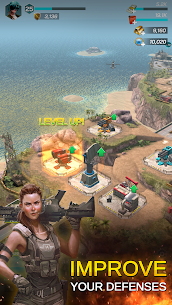 Build the ultimate army of modern helicopters. Start with a basic helicopter. Develop your resource base to get ultimate air battleship. Produce more resources to increase your park of sky fighters. The more powerful Gunship you use for battle, the faster and more destructive will be your helicopter strike. Your enemies should run away in panic, shouting “war thunder is coming”!

War of Helicopters is the art of conquest and defense. Don’t let other players attack your stationed on base helicopters. Plan your defense properly. Build your turrets in an optimal way and combination to repel an airstrike attack. Show them who is the master of Warfare.

During air combat you should think as a smart and attentive army pilot. Evaluate and choose targets carefully. First, aim the machine gun and shoot units and soldiers with RPG. Save your Helicopter from fire of defense turrets, shooting armored war machines and hits of battleships. Control the battlefield and use the right tactics to win the battle.

War of Helicopters is a Gunship battle with:

Join the game and start your Gunship battle!