This dungeon crawler will pits you against colossal quests of epic proportions. You’ll have to battle monsters, upgrade hero equipment & incremental skills and form a party of heroes to crawl deeper into perilous dungeons packed with loot. Upgrade and equip your idle hero to find treasure on your pixel quest, making sure your hero has enough gear, health and items to protect them from a quest quagmire.

Incremental Action
– Play as much or as little as you like!
– Your hero will keep leveling up even when you are offline
– Return to collect the loot and quest away!

Lovers of dungeon crawlers and incremental RPGs won’t be able to put down this idle hero game. Go on an epic quest, explore dungeons to battle monsters and defeat the tough dungeon bosses in Linear Quest Battle: Idle Hero! 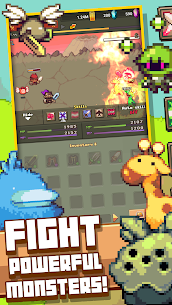 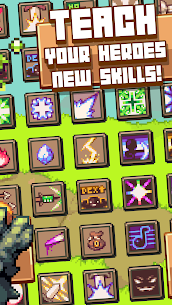 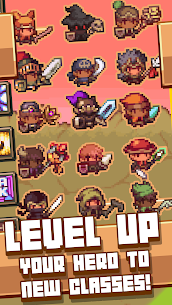 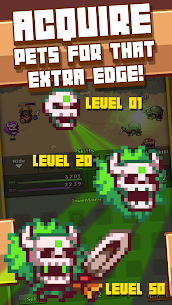 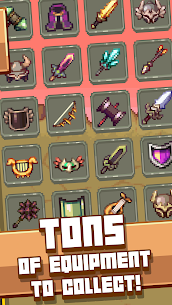