A goblin magician called a genius of the great.
0/5 No hay votos
Reportar
Desarrollador
TUDADAKVersión
1.0.17
Actualización
June 10, 2020Requerimientos
4.1 and up
Tamaño
61MConsíguelo en

A goblin magician called a genius of the great.

Save the village of a human being attacked by a bandit.

In the meantime, a colleague with a heart is formed, and a girl with a talent more overwhelming than herself is made a disciple when middle earth.

After a long adventure, he succeeds in combating the Dark Legion and Dark Dragon at the bottom of the dungeon.

But it wasn’t over there.

He began to invade by opening portals in the spirit earth, which lacks magical power, and in the devildom, which lacks food.

It is a game that focuses on the fun of building a combination while struggling.

Basically, you play alone, but you can leave your name on the ranking based on the stage you’ve completed.

Every stage has at least one attack, since the developer has completed it without charge. 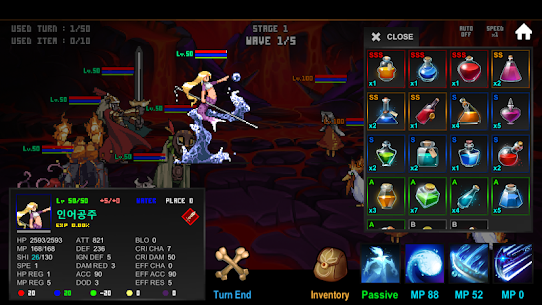 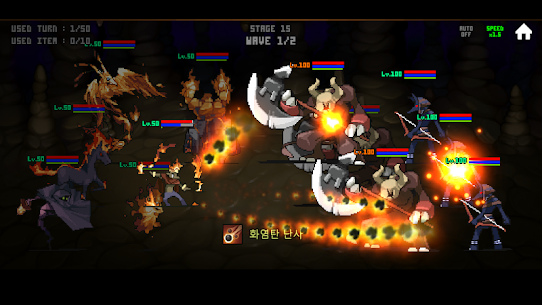 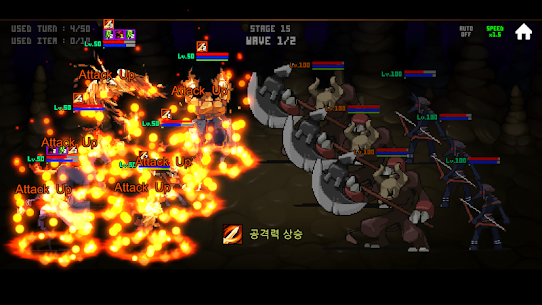 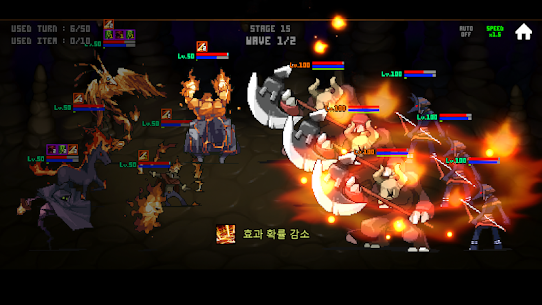 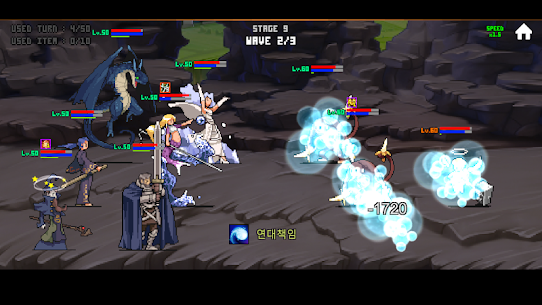