Kazuya’s rage begins from the tip of his sword!
Awaken your samurai through endless training, craft legendary swords and defeat all those defending the ‘Tower of Corruption’!

▣ Game Characteristics
▶ Awakened samurai with endless changes!
– Awakening Kazuya will change his appearance and make him more powerful!
– Challenge the samurais on each floor of the ‘Tower of Corruption’ by crafting legendary swords such as the Couple Sword, Masamune, Excalibur and Doubledragon!

▶ Exciting crafting system!
– Train endlessly to obtain materials that can be used to craft legendary swords which allow users to enter the next floor guarded by samurai leaders!
– Crafting materials can be obtained by training and training tools change based on the equipped sword.

▶ Samurai action game with an original story!
– Experience the story unfold as you advance through each floor of the Tower of Corruption.
– Receive new hints of Kanna’s whereabouts by defeating each samurai leader!

▶ Easy and simple Idle RPG!
– Even when you close the game or when you are out of battery, Kazuya’s training never stops.
– Earn gold while you are away and upgrade Kazuya’s abilities!

▣ Prologue
In the Edo period, swords ruled over people…The civilians were powerless under the samurais’ rule.

Kenji was both a great mentor and a brother to Kazuya. Kazuya started searching for Kenji and Kanna. After learning about their fate….

[v1.0.5]
- Change the sword making material drop
(Material can be acquired at a specific lower level) 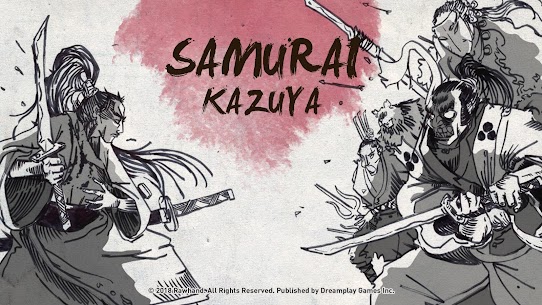 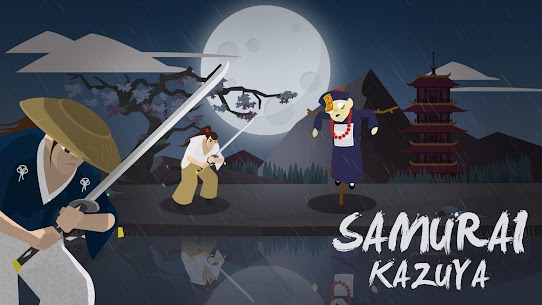 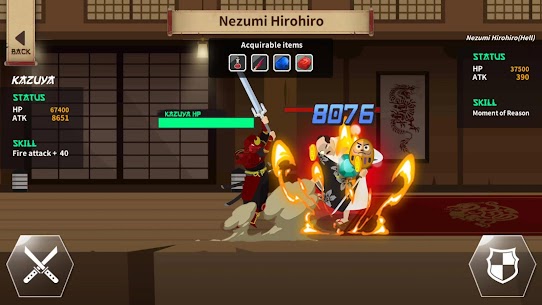 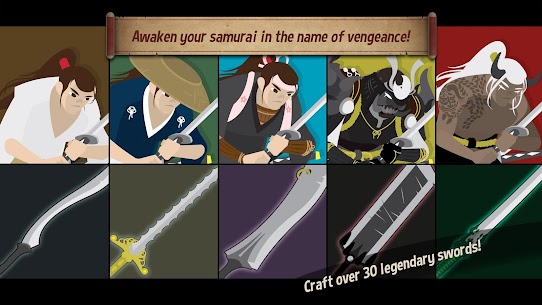 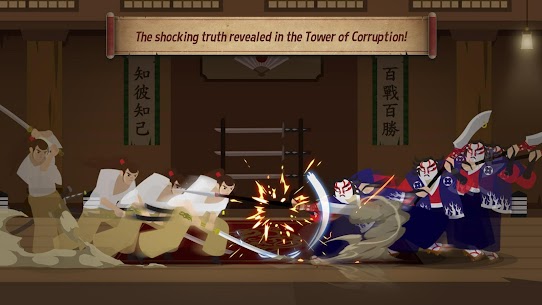