The King and his most beloved little daughter go missing!

Suddenly, countless monsters burst out of the ancient dungeon, exposing the kingdom in imminent danger over one night.

The prince feels like recalling the Four Knights who are on the journey to the Lost Land but fails.

Afterwards, he sets out on his own to seek help from the fairy and disappears since then.

Royal grand casters jointly seal the entrance of the dungeon. However, there are the Four Knights, secretly sneaking in to seek the truth.

After a few months, the novice and his joyful partners arrive. There are the barbarian, the berserker, the dragoon, and the thief.

They end up with nothing in the dungeon. Eventually, they ask for assistance from the master of the Colosseum, and learn about ultimate skills.

In the end, they set out towards the Lost Land once again to probe deep into the truth…. 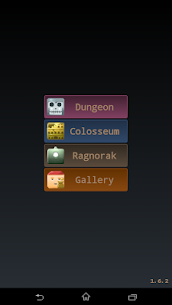 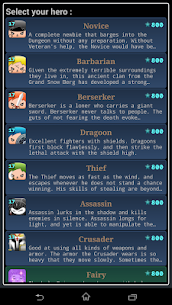 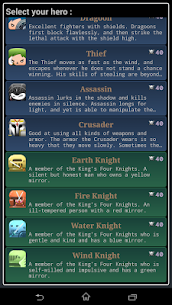 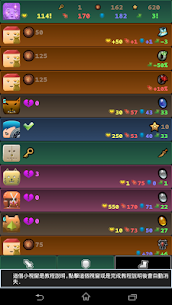 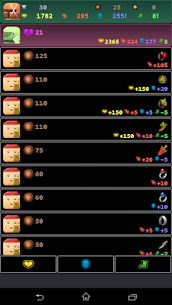