Runestone Keeper is a challenging dungeon crawler game that is based on puzzle adventure as well as turn-based combat strategy and is also a roguelike to roguelite game that blends RPG and elements of card game.
3.4/5 Votos: 1,116
Reportar
Desarrollador
CimugamesVersión
1.3.5
Actualización
March 12, 2021Requerimientos
4.4 and up
Tamaño
85MConsíguelo en

Runestone Keeper is a challenging dungeon crawler game that is based on puzzle adventure as well as turn-based combat strategy and is also a roguelike to roguelite game that blends RPG and elements of card game.

== Remove ads by purchasing any of the IAPs ==

Buried in the faraway dungeon, a mysterious power is waiting to be unsealed.
The witch, possessing in the adventurer, split the seal which had been affixed on vampires.
In a blink of an eye, the ancient fiend will destroy the whole world at the turn of the destiny.
At that moment, the darkness will devour everything.
The frank cook, the righteous knight, the solitary wizard and the forgotten vagrant…
People of all trades, gathering together due to this crisis, are by coincidence given heroic missions and set out on the expedition of saving the world.

Dungeon Adventure – the loose floor, the lethal venom, the unstable bomb, and the dangerous monsters, hidden in the deep dungeon and in the dense mist, compose the danger in the dungeon exploration.

Equipment System – Attributes of the equipment are generated by random prefixes and suffixes. Not satisfied? You can always fight for more from monsters.
Contract with the ancient god-Sacrifice yourself to the ancient god for formidable tattoo power. (You might see his anger luckily.)

Wise Style – Choose carefully like card games. Every step will determine the next combat. Use items and skills at your hand, flip your situation at any time.

Runestone Words – Items dropped randomly during fights with monsters can be combined into new modes as you wish after you clear all the stages of the plot.
Leaderboards-After clearing the stages, combine Runestone Words randomly to generate more modes. Fight for higher ranks with your friends!

«A great casual roguelite/puzzle experience for those that love games that you can play in short bursts. All the unlockables will keep dragging you back.»
– Roguelikes (Steam Curators)

An absolutely addictive puzzler, having that sublime ‘one more turn!’ feeling. And before you know it, hours has passed by.
– Nefer, (Gamer)

You can eat pizza with one hand and play this video game with the other. its good.
– Megerz (Gamer) 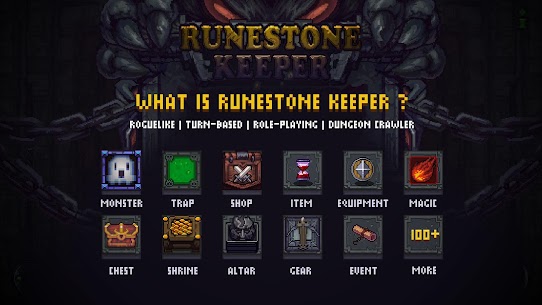 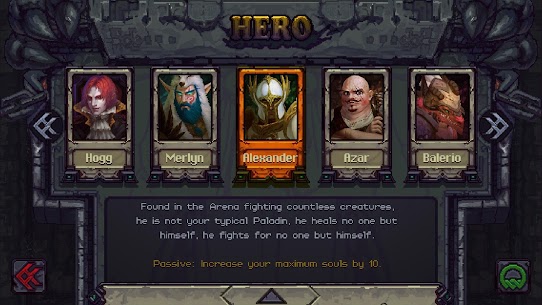 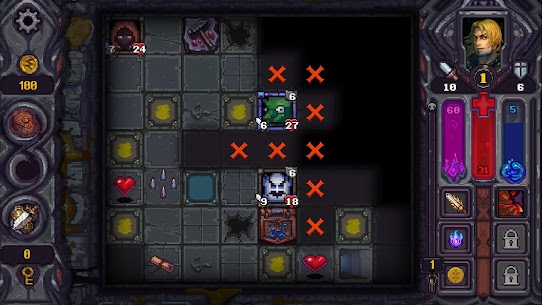 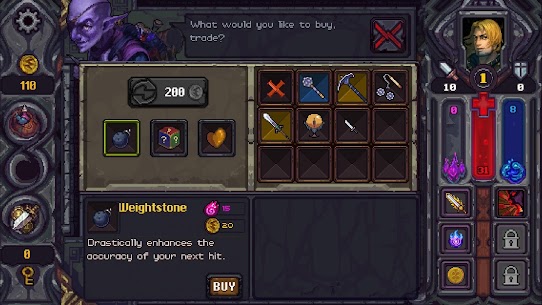 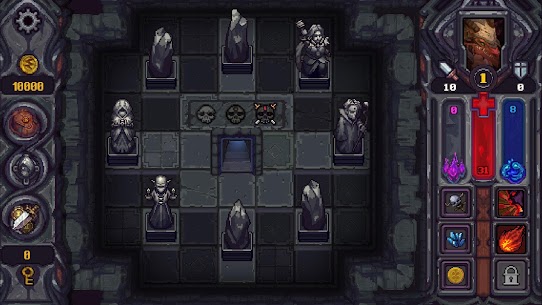