So, with this app USA VPN, you have the ability to:
– Change your IP address to another one of any country you want (USA, Spain, France, Ukraine, …).
– You can access to any blocked website wherever you are.
– You can unlock the application that using VoIP Protocol like: Skype, Viber, Imo
– Unblock a lot of social networks websites or apps, such as: Facebook, QQ, WeChat, Instagram, etc.

We always believe in that : “TOP VPN is the most trusted security with top of performance and speed “ , and Our app USA VPN achieves this equation perfectly , and not just that but also it achieves the stability and the availability of service anytime you need it ,it’s 24/24 hours ,7/7 days available.

✓ And also, there is a lot of VPN Servers from different countries just choose your own and click to connect, VPN for United States, Japan, Spain, France, Russia, United Kingdom, and even middle east countries like Oman, Saudi Arabia, United Arab Emirates.

Important Disclaimer:
This APP is updated regularly and new servers, IPs and locations added frequently. Unfortunately, while we would love to give a 100% guarantee for availability in your country, some places do their best to prevent their citizens having freedom.
If there are issues with censorship please use the in-APP feedback option to report it to us, we will do our best to make it work again. 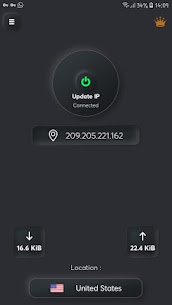 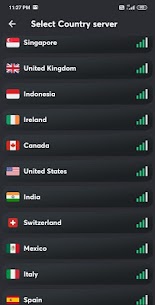 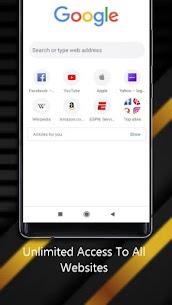 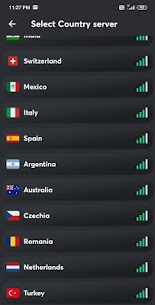 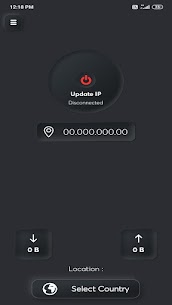